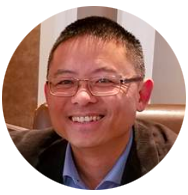 Charles is the founder of IFI. He was unanimously elected by the Board of Directors on August 26, 2020 as the inaugural President and CEO of IFI, responsible for raising funds, developing technology, and building partnerships. He also serves as the Chief Scientist. An award-winning scientist, he has over 25 years of experience in STEM research and education in America and Europe. On the research avenue, he has authored or co-authored 60 peer-reviewed journal papers. He is currently working on evolutionary computation algorithms that can be used to create artificially intelligent design tutors embedded in CAD+CAE software. On the development avenue, he is the creator of Aladdin, Energy2D, iFlow, Infrared Explorer, and Quantum Explorer, and a co-developer of Infrared Street View and Telelab. These innovative products have benefited countless users from around the world. His work has also generated broad impacts beyond education. For instance, Energy2D, an interactive multiphysics tool that simulates heat and mass transfer in complex systems based on numerically solving coupled Navier-Stokes Equation, Heat Equation, Radiation Equation, and Newton's Equation of Motion, has been used in 78 research papers by other scientists and engineers as a simulation tool. More information about him can be found on his Github page. 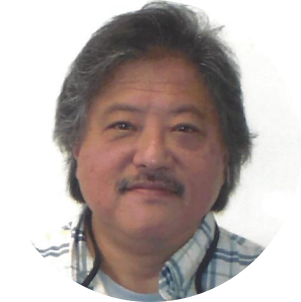 Dylan is Senior Vice President and a senior scientist at IFI. He holds a Ph.D. in Biochemistry and Biophysics from Oregon State University and has over 20 years of experience with fluorescence-based instruments, reagents, and applications working on commercialization of both research-use-only and diagnostic instruments as well as medical devices and therapeutics. He has served as PI, co-PI or key personnel on numerous grants from the National Institutes of Health and the Department of Homeland Security. 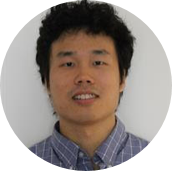 Kenny is the CFO at IFI. He is responsible for accounting, human resources, supplies procurement, and grant management. His prior professional experience includes finance, accounting, tax preparation, and IT support. He received a B.S in economics-finance from Bentley University. 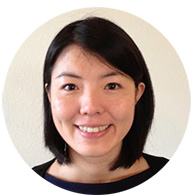 Shannon is a Learning Scientist and Director of Assessment and Evaluation at IFI. She holds a Master Degree on middle school math and science education from Wesleyan College and a Ph.D. degree in science education from the University of Georgia. Before joining IFI, she was a former professor at Spelman College. While at Spelman, she served as the PI or Co-PI of two NSF-funded projects and worked on an HMMI project for promoting interdisciplinary learning of science. She has published ten peer-reviewed papers. 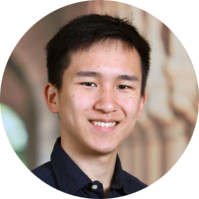 Rundong is the Director of Curriculum and Instruction, responsible for curriculum development and deployment to support IFI's missions. He has previously worked as an instructional designer in the field of machine learning. He graduated with a Master of Arts degree from the Graduate School of Education at Stanford University and a Bachelor of Science degree in materials science and engineering from Carnegie Mellon University. His previous working experience in Citrine Informatics (an AI company specializing in materials design) is invaluable to IFI's AIMS project. 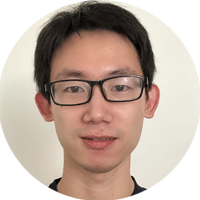 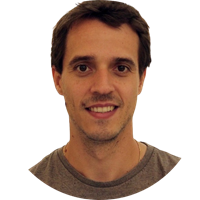 Alex Barco earned his PhD in electrical engineering at La Salle – Universitat Ramon Llull in Barcelona, Spain where he worked as a researcher and lecturer in the Electronics Department. His research focused on interdisciplinary research in social robots for children with disabilities while promoting STEM education among children. During his postdoc term in the Amsterdam School of Communication Research (ASCoR) at the University of Amsterdam in the Netherlands, he studied the potential effects of the interaction between children and social robots. 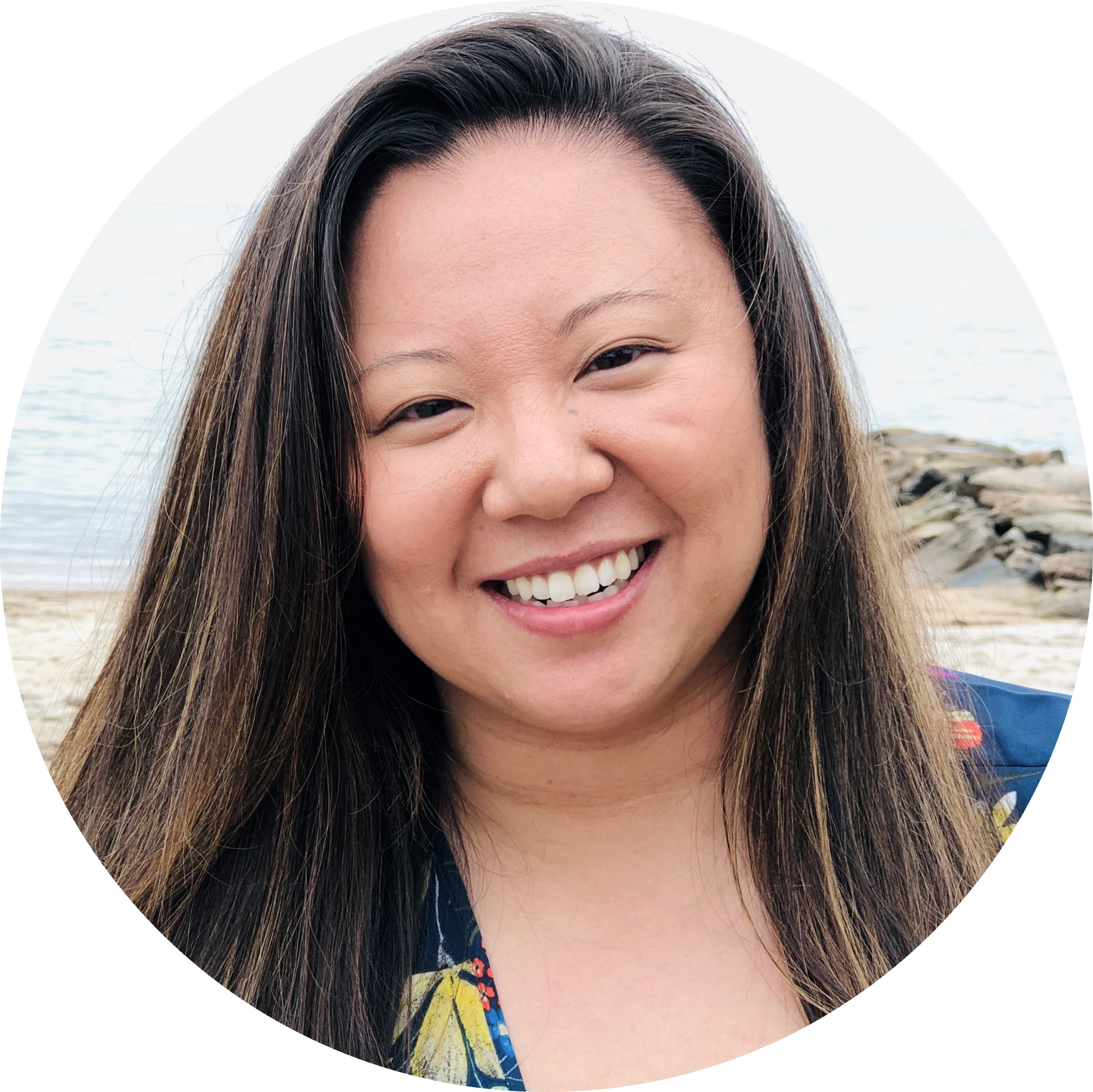 Ashley is an environmental scientist specializing in biogeochemistry, microbial ecology, and oceanography. She has over eight years of experience as a researcher and science instructor and is currently teaching high school environmental science, where she applies innovative curricula to make STEM more accessible both in and out of the classroom. Ashley holds a Ph.D. from Northeastern University, a M.S. from the University of Massachusetts Boston, and a B.S. from the University of Hawaii at Hilo. Throughout her career, she has served as a PI or co-PI on four funded grants from the National Science Foundation and U.S. Department of Energy's Joint Genome Institute and has authored or co-authored 14 peer-reviewed papers. 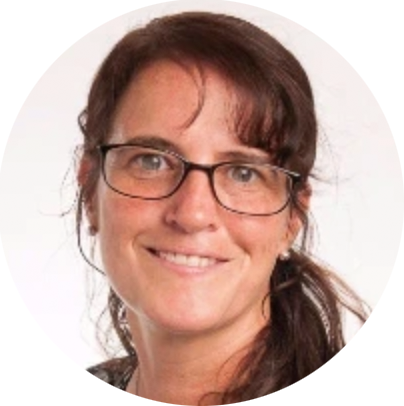 Joy is a research dissemination specialist. She holds a Master of Science in Resource Adminstration and Management from the University of New Hampshire and Bachelor of Arts in Environmental Studies from San Francisco State University. She has served as a co-PI on an ITEST grant from the National Science Foundation and managed several NSF grants in her career. 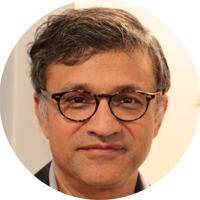 Prof. Kaul is a guest researcher on building intelligence and renewable energy. He has degrees in Energy Engineering from Indian Institute of Technology and Energy Management & Policy from University of Pennsylvania. His area of interests include renewable energy systems, sustainable development, energy management, and distance learning. He is currently a Professor and Chair in the Department of Engineering Technology, and coordinator of the Energy Program and the principal architect of the curriculum in Energy Engineering Technology program at Fitchburg State University. For that program, he developed a series of courses dealing with energy Systems, energy resources and the environment, energy conservation, power and lighting, co-generation, and waste recovery systems. His focus is on crucial issues in renewable energy and global energy decisions and recently as Fulbright senior specialist, he developed a program on renewable and sustainable development for European Union. Sanjay has authored several books on energy technology and policy. He is very actively involved in Lecturing on recent energy issues, especially in the developing world. He has recently participated in many discussion forums and presented various lectures in China, India, Japan, Germany, and Nepal. He has many energy-related articles appeared in The Eagle Tribune and Telegram & Gazette. 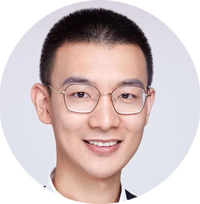 Dr. Wanli Xing is an Assistant Professor of Educational Technology at the University of Florida. His research focuses on how emerging technologies can deeply transform STEM education and online learning. He creates learning environments using cutting-edge technologies, such as computer simulations and modeling, artificial intelligence, and augmented reality to support learning in diverse classrooms and online environments. He also designs and applies data mining and machine learning to understand, assess, and optimize the learning process and the environments in which it occurs. His research projects have generated over 40 top tier journal publications and produced new theories, principles, and methods on how to design effective educational technology that teaches the knowledge and skills for the future STEM workforce.